“Aurora, you saved the day!” said Lily.
Lily wanted to wallpaper the foyer of the dry cleaning business.  Paul, her husband and business partner, wanted to paint it brick red.  It was Aurora’s suggestion to do both, a compromise that pleased her clients and got the project moving again. It was also when the Korean couple’s relationship with Aurora, their interior decorator, became a friendship. Aurora had even been part of the baby shower planning for the couple’s first child.
“You and Paul make me believe there’s someone out there for me,” Aurora said. “You have such a beautiful family.” 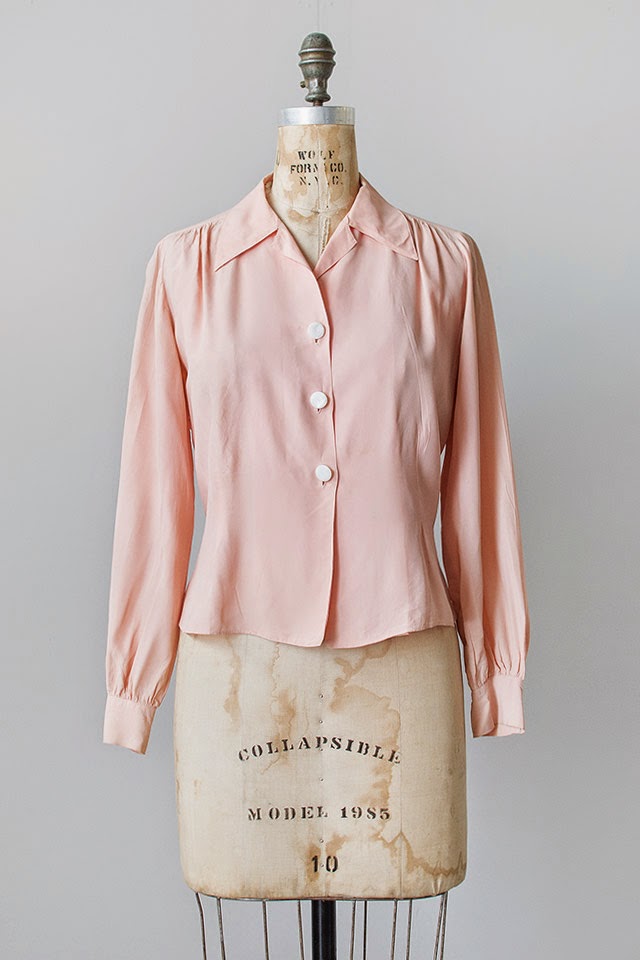 They were in Lily’s kitchen, having their odd, but usual lunch of Jamaican beef patties and kimchi. Aurora had brought with her a vintage, blush chiffon blouse that she wanted to wear to an upcoming charity event. Simple and elegant, the long-sleeve, collared top was whisper-sheer.
“Oh, that’s beautiful,” Lily said, approving Aurora’s choice. “It shows a little cleavage, too. Very sexy.”
“Sexy?” said Aurora. “I’d planned on wearing it buttoned to the neck with a pearl broach. It’s for a breast cancer survivor fundraiser. I wanted you to add pearl buttons.”
“A broach! That’s how you’ll die a spinster,” Lily said. “Come on, show some skin. You are a survivor! You and Michael are a very handsome couple.”
“Maybe,” Aurora elaborated, “but he’s not ‘the’ one. There’s just something missing with us.”
On her way home, Aurora couldn’t help but think of Lily’s idyllic life, and the sadness that her own had been so difficult.
Stage II breast cancer had taken her left breast. Chemo and radiation had crippled her spirit and broken her confidence. A single woman who had dedicated herself to her work since her illness, Aurora’s relationships had been stymied, sabotaged by her inability to open herself to others. Guarded and defensive of her transformed body image and self-conscious of her reconstructed breast, Aurora had only recently and with great trepidation, started to date again.
When her suitors got serious however, Aurora would immediately become un-available. This was the case with the man before Michael—Andrew.
Andrew and she had hit it off magnificently until Aurora got scared. She stopped retuning Andrew’s calls, texts and e-mails.
She took up with Michael who was also emotionally unavailable, still dealing with issues from his divorce. Michael was a safe choice.  But she knew she had to end it.
So it was a surprise when Andrew tapped her on her shoulder one day outside the dry cleaners where she had picked up the pink blouse from alterations.
“Excuse me, but I think you dropped this.” Andrew said handing her the dry cleaning receipt that had fallen. “You,” he continued, suddenly recognizing Aurora.
“Hi!” Aurora gushed, her heartbeat nearly stopping.
These were feelings absent in her interactions with Michael.  She knew she made the right choice ending it with him.  Andrew was whom she needed.
“How’ve you been?” she asked.
“I never thought I’d see you again,” he replied. “You just disappeared.  I thought we hit it off.”
“Oh no,” Aurora chirped back, mustering up courage. “I thought so too...”
Andrew furrowed his brow slightly and smiled perplexed.  Aurora took a deep breath and made her move.
“Would you like to come to a dinner thing with me next Friday? It’s for a breast cancer organization.”
“Really?” Andrew replied, his smile growing wider. “Sure, I’d love to.”
The evening was enchanting.  They laughed, danced and thoroughly enjoyed each other’s company. With Andrew by her side, Aurora felt loved, beautiful and confident, again. She decided to open up to him about her fears.
He in turn confided that his mother had also had a mastectomy, a double, and that he had learned much about the challenges women faced in such circumstances.  It was this experience that prompted him to study medicine, in fact. Suddenly, Aurora felt everything fall into place. And after a few months, Aurora and Andrew had become serious.
One day at the dry cleaning shop, Lily noticed a familiar pink blouse in the bin marked for donation to their church. Lily knew instantly that it was Aurora’s. She pulled the blouse from the bin and gave her friend a long overdue call.
“You have reached Aurora and Andrew,” the voicemail said. “We’re not here at the moment – we eloped! Please leave a message. Beep.”
Lily let out a cheer that brought Paul running to the front of the shop.
“What’s going on?” Paul said worried at Lily's shouts.
“Aurora and Andrew got married!”

~~~
Weeks later, Aurora returned Lily’s call. She shared that they had moved to West Africa, where Andrew had decided to commit all his time doing relief work, and where they had adopted a child.  Aurora gave Lily permission to donate the pink blouse.


“That blouse brought me back to Andrew,” Aurora said.  “Maybe it will bring the next owner similar joy. Besides, I only wear blouses with décolletage these days.”